The Raspberry Pi is so popular that in 2017 it became the third best-selling computer ever. Everyone knows it as being ubiquitous, but its form-factor doesn’t make it tailored for the industry. It’s a great tool for embedded experiments and projects. One the other hand, can it be ready for real-world industrial use?

Our partner Chipsee has designed and developed an Industrial computer for it. More precisely for the Raspberry Pi® Compute Module 3, a small board that fits into a standard DDR2 SODIMM connector. 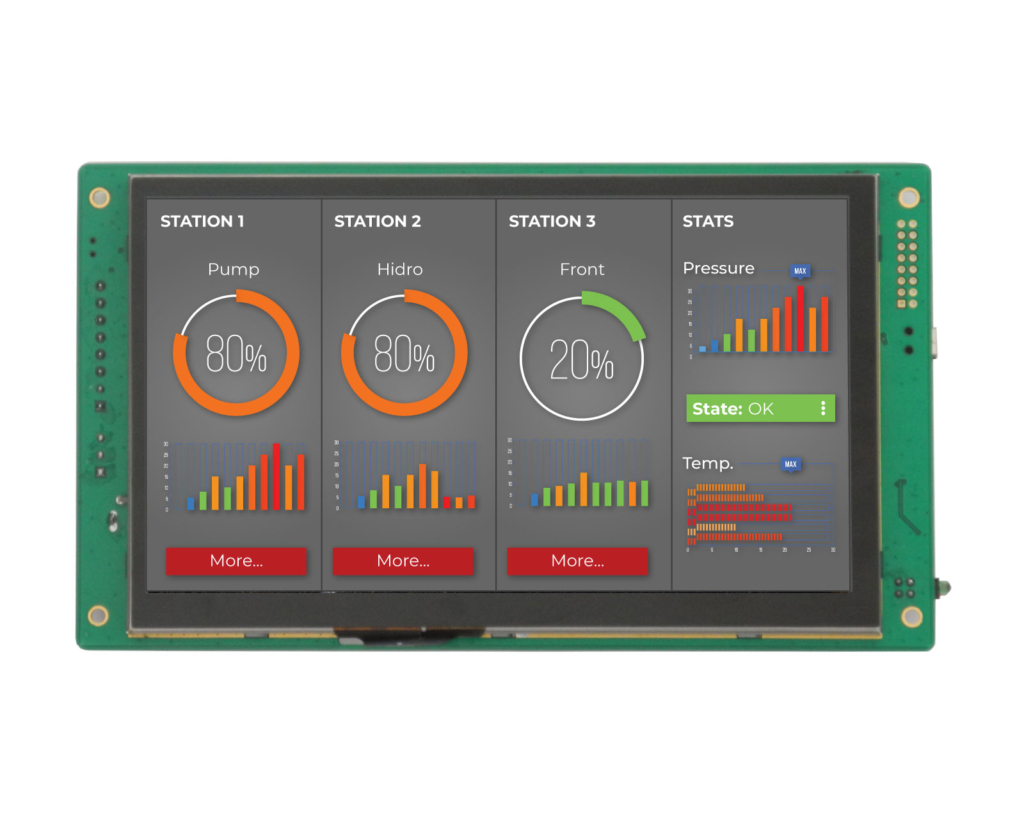 The Industrial Pi is an industrial computer for the Raspberry Pi Compute Module 3. It’s full-featured, rugged, designed and certified for industrial usage.

Each of these two industrial computers can be purchased with additional modules – CM3+ module and a 3G/4G module.

This new Chipsee industrial computer features a 7-inch IPS display with 1024×600 pixels and 500 nits of brightness, and with a 5-points capacitive touch panel.

Like other Raspberry Pi based products, supports the Linux operating system.